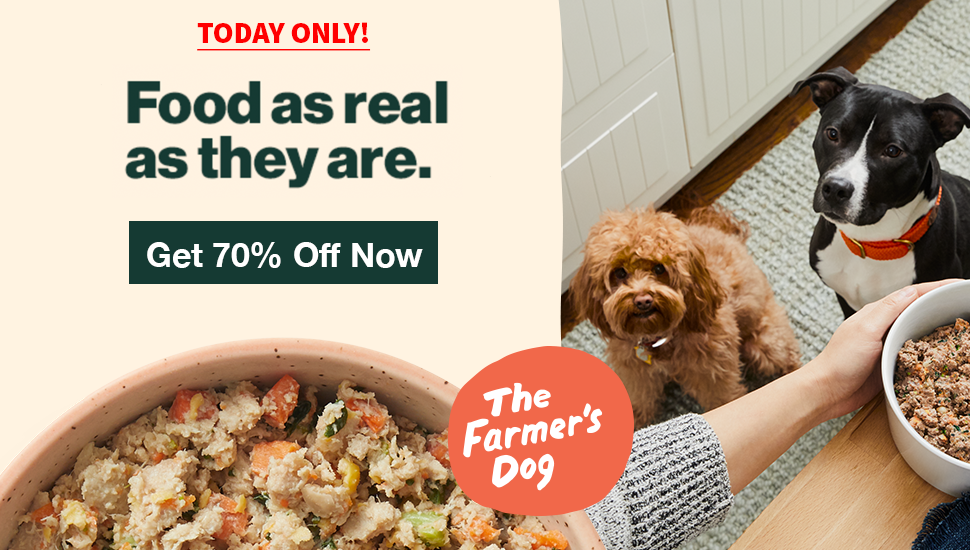 In 1896, H.G. Wells published The Island of Dr. Moreau. In that novel, a shipwrecked Englishman comes across an isolated outpost inhabited by animal-like creatures that talk and act oddly human.

They are the “Beast Folk,” created by Dr. Moreau, who fled London to avoid arrest. They are not quite human but no longer completely animal either. Somehow, when I look at the pictures of caracats, Wells’s story flashes into my mind.

Caracats are a new hybrid. Created in 2007, they’re a cross between caracals (“desert lynxes”) and Abyssinians. 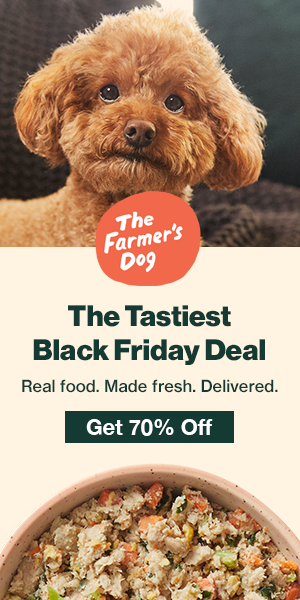 According to blogger Michael Broad, caracats are “a bit like a miniature wild cougar … but, I am sure, not quite so stocky.”

The coat is “evenly colored” with no spots or blotches. It has “a few patterns in the way of bars on the legs and markings on the belly” plus the Abyssinian ticking.

The first-generation (F1) caracats also have the distinctive black-tufted caracal ears. It’s easy to see the appeal. You have the illusion of an extremely striking wild cat without technically having a wild cat — which is, of course, illegal.

You also get the wild cat voice. “First-generation caracats screech rather than meow,” says Broad, “and are like bulls in a china shop it seems.”

Their weight ranges between 25 and 30 pounds. Second-generation (F2) caracats are in the 20-pound range.

Because of their unusual ticked coats, Abyssinians often find themselves volunteered for these breeding experiments. The chausie, for instance, is a cross between a jungle cat and an Aby.

Even Broad, who calls the Aby and the caracal “well matched and quite similar,” points out that the caracal “is considerably larger…weighing about 30 pounds (for a large male), while the average domestic cat weighs about 10 pounds. This probably presents some problems with breeding.”

To see the caracal in the wild, watch this video:

Abyssinian breeders and aficionados are in an uproar.

“To intentionally cross a species that would not otherwise be inclined to cross ‘au naturale’ is the wrong kind of ‘gene fiddling,’” says Barbara Galbraith Furbish.

Furbish, a longtime Aby lover, says she understands the idea of crossing different breeds of domestic cats. She concedes that the caracat “is an amazingly beautiful animal.” But she also sees both “the wild animal pleading behind those eyes to be released” and “the panicked domestic.”

The size difference horrifies many. And that’s not all.

“From what I have read about caracats, the mothers survive just fine,” says Aby breeder Jacquie Barnes-Hookey. “But because of the difference in the length of gestation, the kittens only rarely survive.”

So, basically, caracat breeders are “putting the mother through the stress of conceiving a huge kitten or two, with only a small percentage of F1s surviving. That can’t be good for any mother,” Barnes-Hookey says. 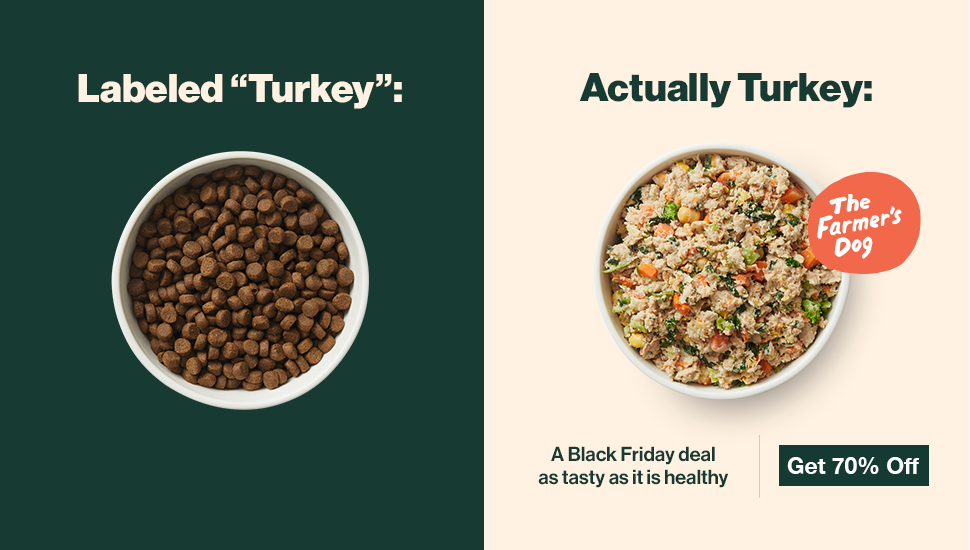