Skip to content
Petful is reader-supported. When you buy through any purple links on our site, we may earn an affiliate commission. 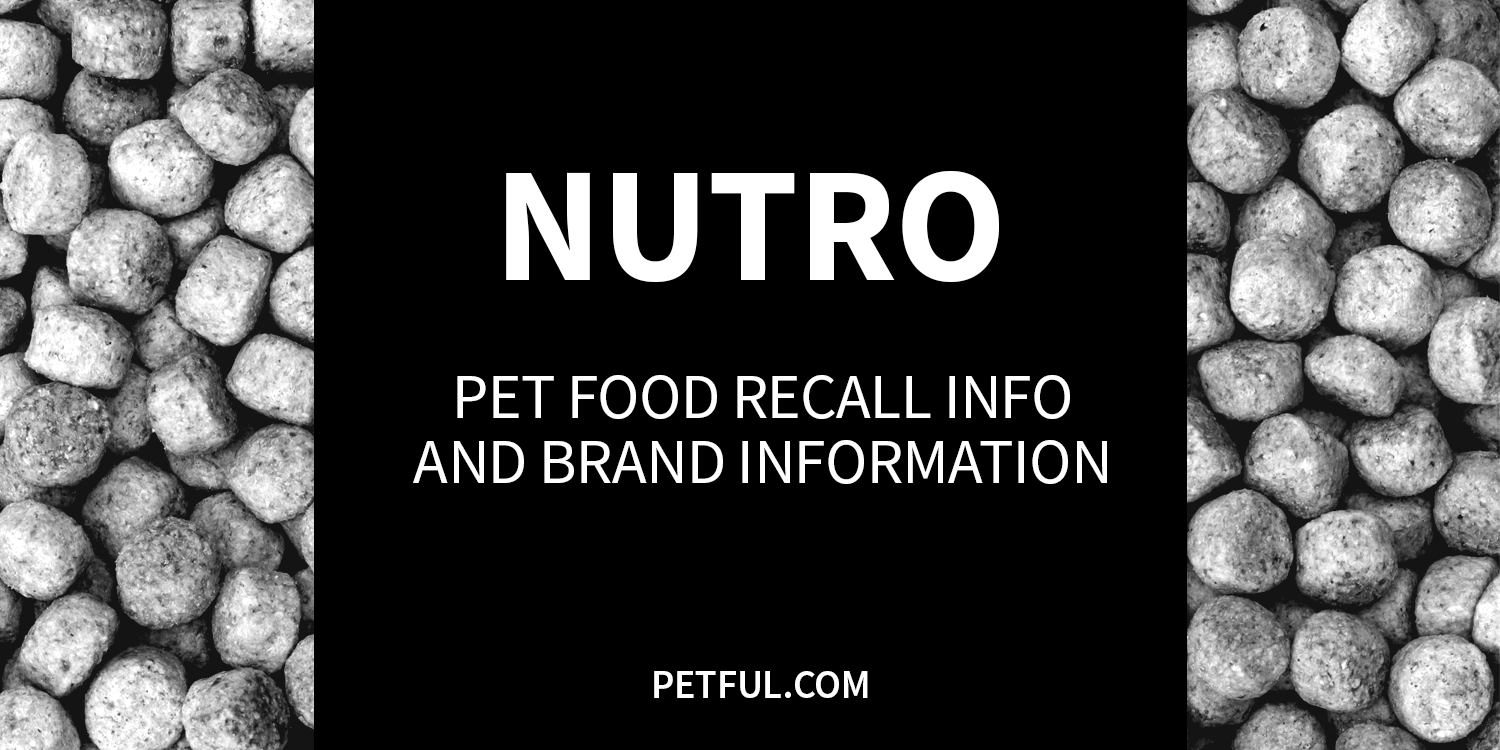 A British businessman sold a dog food company to John Saleen in 1926, and the name was changed to Nutro Products. The company was moved to Industry, California and later sold to new owners in 1976. Mars, Inc. bought Nutro in 2007 and moved Nutro’s headquarters to Tennessee.

The company focuses on natural ingredients, skin and coat care, and digestion in its pet food, the dry version being manufactured in a safety-certified facility.

Has Nutro Ever Been Recalled?

Yes. Some dog treats were recalled in late 2015 because of the possibility of mold contamination.

Earlier, dry cat food products were recalled in 2009 because of incorrect zinc and potassium levels. Later that year, out of an abundance of caution, Nutro issued a voluntary recall of 3 types of dry dog food because of melted plastic pieces found in production. The cause was a worker’s plastic hat. No pieces were believed to have entered the products themselves.

And in 2007, Nutro was included in the wide-ranging melamine recalls.

More recently, in late June 2019, the U.S. Food and Drug Administration (FDA) identified Nutro as one of 16 pet food brands that may be linked to heart disease in dogs and cats. None of those 16 brands have been recalled as part of the agency’s ongoing investigation, though. Most, but not all, of the pet foods are “grain-free” and/or dry (kibble) dog food formulations.

Have You Had a Problem With Nutro?

At Petful®, founded by Pulitzer Prize–winning journalist and editor Dave Baker, we are on a mission to give our readers the best, most accurate information to help their pets live happier, healthier lives. Our team of expert writers includes veterinarians Dr. Debora Lichtenberg, VMD, and Dr. Pippa Elliott, BVMS, MRCVS, among others. Petful is also the leading independent source of U.S. pet food recall information on the web. Learn more about the amazing team behind Petful here: Meet the Team. 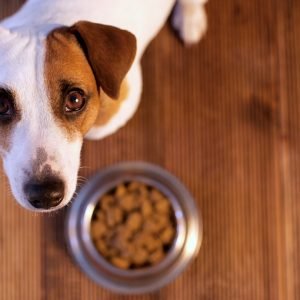 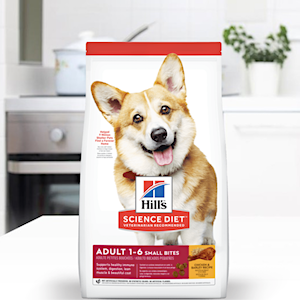 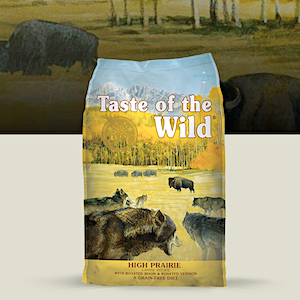 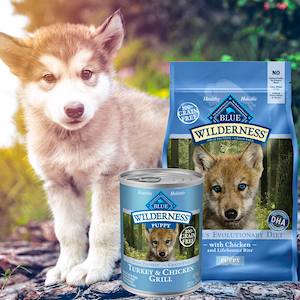 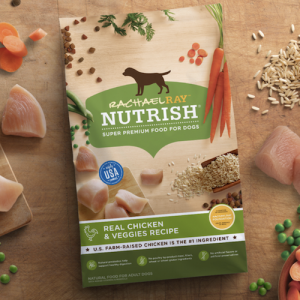