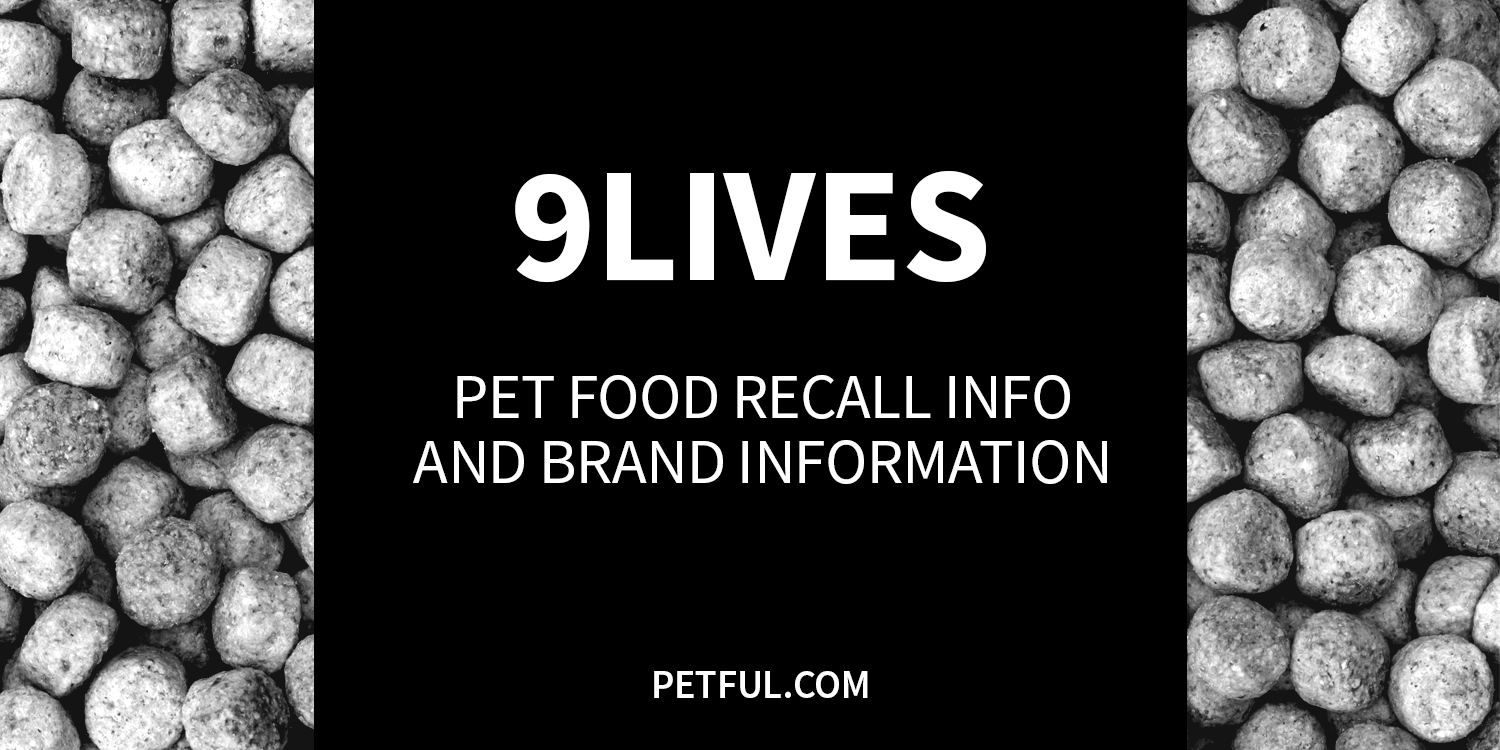 9Lives cat food started production in 1959, and today it remains one of the bestselling cat food brands in the United States. At various times, the brand name has been stylized as “9 Lives,” “9-Lives” or “9Lives.”

In 1968, an animal talent scout adopted an orange tabby cat named Morris at a humane society in Illinois. The charming Morris became a famous “spokescat” for 9Lives. “His robust and macho appearance, coat of distinctive orange stripes and finicky demeanor won him the coveted role over thousands of other furry hopefuls,” the company says.

The original Morris died in 1978. He was believed to be 17 at the time of his death. “The oddest thing,” a public relations spokesperson told The Washington Post, “is that people have been calling and asking where to send flowers. We just tell them to make a contribution to the American Humane Society.”

“He was definitely a special cat,” the spokesperson said. “He was finicky just as portrayed, but he was also very friendly. He was a cat with charisma, there’s no doubt about it.”

Morris has since been portrayed by many other well-trained kitties, appearing in dozens of commercials over the years. The famed cat also made a cameo appearance in a movie with Burt Reynolds, and ran twice (1988 and 1992) as a scratch-in candidate for U.S. president, representing the “Finicky Party.”

Below, we share much more information about 9Lives’ long and storied history — including up-to-date cat food recall information.

Many years ago, 9Lives cat food was actually a Star-Kist Foods Inc. brand. The tuna maker started producing 9Lives in 1959.

“The canned tuna part of the business was successful enough, but the jewel in the crown was the pet food side,” explains FMCG, a book chronicling some of the world’s most famous brands. “Star-Kist’s management had got into the cat food business in the mid-1950s as a way of profitably selling the byproducts of tuna processing,” the book notes.

In 1963, the H.J. Heinz Company purchased Star-Kist, and 9Lives remained a Heinz property for many years.

It wasn’t long before the new owners planned a return of “spokescat” Morris the Cat — the famous kitty who had starred in many TV ads starting in the late 1960s but hadn’t appeared on the air in the United States since 1994.

“I’m an older fellow, so I remember Morris pretty well,” remarked Rick Wolford, CEO of Del Monte Foods, in 2004. “It’s surprising to me how many people do remember Morris and ask about his return.”

New Packaging — And the Return of Morris

9Lives underwent a “restage” in 2004–2005, which Del Monte Foods described as “an important and successful strategic investment.” Wet and dry lines were relaunched with new, livelier packaging — as well as the long-awaited return of Morris the Cat in ads on TV.

Barry Shepard, a managing director at the company, told The New York Times that it was “important to bridge the past in a relevant way” with the new Morris ads.

The Times explained that while the updated Morris was still an orange tabby, still haughty and still talkative, “he is now willing to sing for his supper, so to speak, and will perform somersaults to ensure a steady supply of reformulated versions of 9Lives wet and dry food.”

Morris Gets Yet Another Update

In 2014, Morris yet again returned to great fanfare — and an Instagram account — with a splashy social media campaign that described him as “charmingly choosy” rather than finicky. The campaign was designed in part to promote a new cat food line called 9Lives Lean & Tasty.

That same year, Del Monte Foods renamed itself Big Heart Pet Brands, a “standalone pet products company,” following a sale of all of Del Monte’s people-food assets. And in 2015, the J.M. Smucker Company acquired all Big Heart properties in a $5.8 billion deal.

Has 9Lives Ever Been Recalled?

Yes, this line of cat food has had at least 2 recalls in the past few years.

In December 2018, some 9Lives cat food was recalled because of potentially low levels of thiamine, an essential vitamin (B1) for cats.

The research team at Petful spent extensive time going through recall databases and news archives spanning 40 years, and these were the only 9Lives cat food recalls we uncovered in the United States. Full details of all known 9Lives recalls appear below.

We should point out that, in August 1987, a study published in the journal Science drew attention to the fact that thousands of cats had been dying every year from dilated cardiomyopathy (DCM), a fatal heart condition, because of an apparent taurine deficiency in popular cat foods at the time.

In the study, Dr. Paul D. Pion, DVM, DACVIM, and others observed cats who were diagnosed with DCM and had been fed popular commercial cat foods such as:

Taurine deficiencies observed in the cats seemed like too much of a coincidence. Clearly, cats needed more taurine than was being provided by the foods at the time.

By the time the groundbreaking Science article was published, pet food makers like Hill’s Pet Nutrition and Ralston Purina had already begun changing their recipes to include higher levels of taurine.

No recall was ever issued, to our knowledge. However, the recipe reformulations brought about a dramatic decrease in the incidence of DCM in cats. A 1990 follow-up study using data from 2 veterinary hospitals found DCM in only 6% of cat patients, versus 28% of cats brought into the hospitals before the recipe changes went into effect.

Have You Had a Problem With 9Lives?