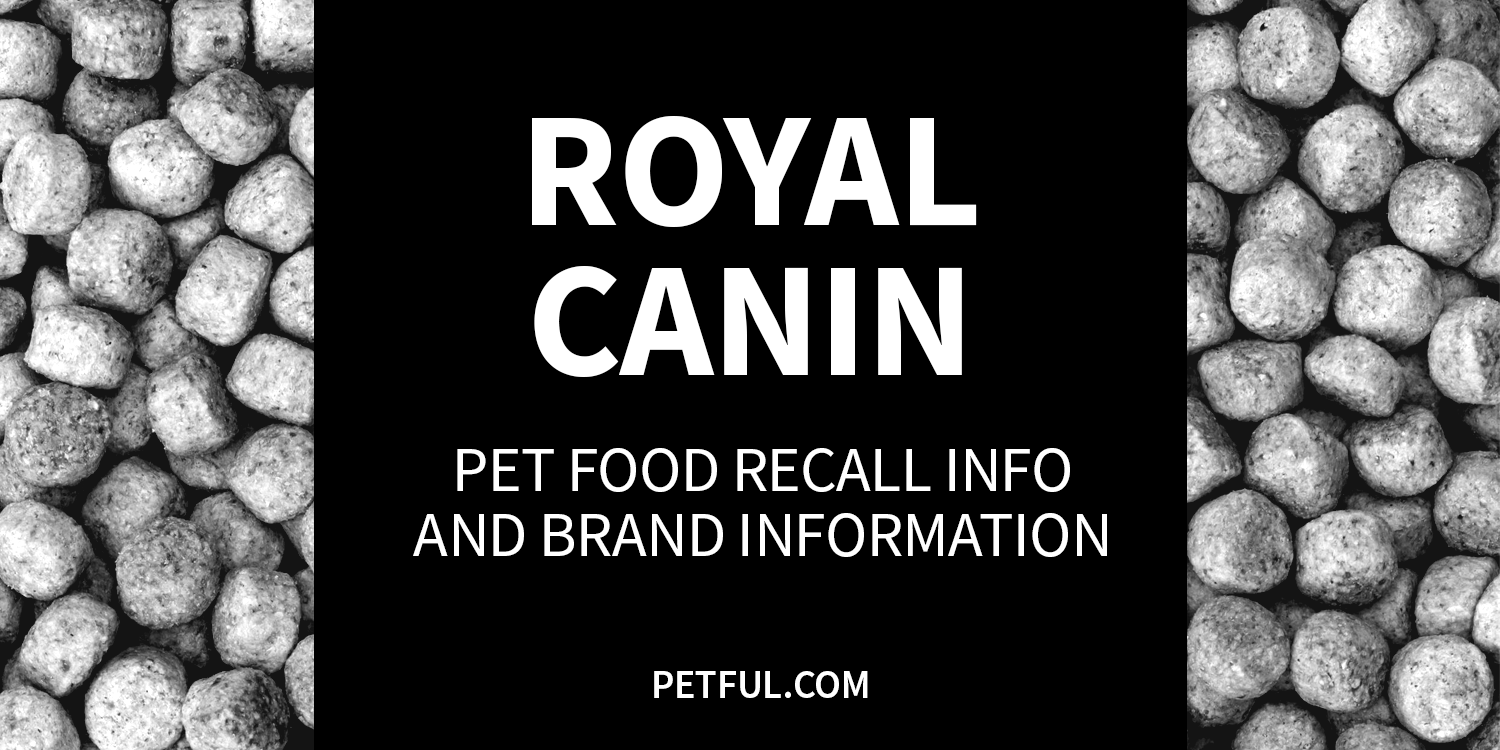 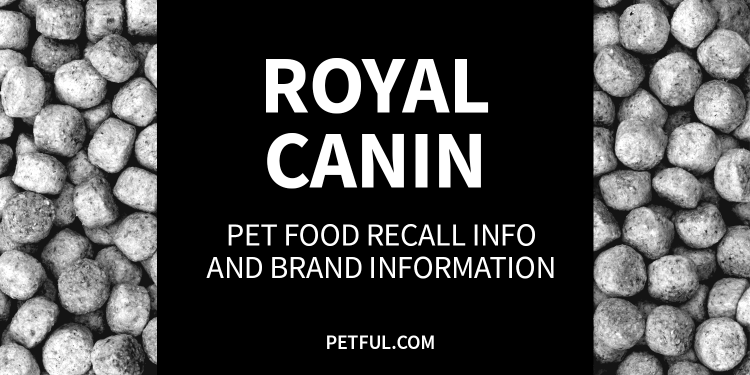 Royal Canin was founded by a French veterinarian in 1968. The science-based pet food is formulated for the needs of pets, not the preferences of pet parents.

The worldwide headquarters is in southern France, and U.S. products are manufactured in company-owned plants in Missouri, South Dakota and Canada.

Below, we share more information about the history of Royal Canin pet food — including up-to-date recall information.

The history of Royal Canin goes back to the mid-1900s, when Jean Cathary decided to make his own dog food.

Born in rural France in 1927, Cathary was a veterinary surgeon, practicing in France’s Gard region. Early in his career, when small animal veterinarians were virtually unheard of, he helped farmers maintain the health of their horses and other livestock.

Cathary noted that many of his 4-legged clients suffered from bad skin and poor coats. A lightbulb went off in his brain. Could diet be responsible?

He mixed up some grain-based food in his garage, and voilà!, it did the trick of improving the skin and fur of the beasts who ate it. Thus was born a new pet food that would eventually dominate the world market.

A Diet Developed to Improve Skin and Coat

At that point in history, France was so unfamiliar with food processing that Cathary had to buy an extruder from the United States.

The extruder allowed him to blend and package ingredients more effectively, giving him an edge in the European market.

In 1968, Cathary closed his vet practice to focus his energies on making pet food, which he named Royal Canin. Sales grew quickly, and Cathary formally incorporated his business 2 years later, in 1970.

By that time, Royal Canin was already a leader in production and sales of dry dog food.

Cathery kept production close to home, building a factory in Aimargues, a French community in the same Gard region where the company founder had served as veterinarian.

Forty employees were hired to produce 5,500 tons of food each year, and the food found its way to dog bowls all over Europe.

Royal Canin grew so quickly that, within 4 years of its inception, it established a Spanish subsidiary called Royal Canin Iberica.

In 1972, Cathary sold his company to the Guyomarc’h Group. Up to that point, Guyomarc’h had specialized in large animal feed. Over the next 10 years, Guyomarc’h retained the Royal Canin name for its lines of pet food, but added subsidiaries in northern France, Italy, Denmark, Germany and Sweden.

During the 1970s and ’80s, Guyomarc’h also dedicated significant resources to animal diet research and development.

In 1990, Royal Canin was acquired by the Paribas Bank, along with all other Guyomarc’h holdings. The following years saw a decline in sales, which was reversed when Royal Canin shares were offered on the Paris stock exchange. The sale was quite successful, enabling Paribas to buy up 2 other pet food companies.

In 2008, Royal Canin, under its Mars parentage, spent $73 million to build a factory in Puslinch, Ontario. The Canadian base allowed Royal Canin to penetrate the United States, Canadian, Mexican, Colombian, Chilean and Japanese markets.

Post-2010, the company built yet another factory in Korea, positioning itself to command a market share of the industry in Asia. Market research shows that, by 2017, Royal Canin, along with its sister company Pedigree (also Mars owned), was dominating the pet food industry in India.

And in the United States? As of 2020, Mars Petcare Inc. was the No. 1 pet food company in the world, with over $18 billion in annual revenue, according to data provided by Pet Food Industry.

In the next section below, we discuss the Royal Canin pet food recall history.

Has Royal Canin Ever Been Recalled?

Yes. There have been a few notable U.S. recalls of Royal Canin pet food over the years.

In May 2007 and April 2007, as part of the massive Menu Foods/melamine recall that shocked the country, specific varieties of Royal Canin dry dog and cat foods were recalled because of potential melamine contamination. (Royal Canin Canada and Royal Canin South Africa also issued recalls during this time.)

“We deeply regret the concern and anxiety this announcement … will cause our loyal customers and the entire pet community,” said Olivier Amice, who was president and CEO of Royal Canin USA at the time of the 2007 recalls.

And in February 2006, Royal Canin recalled thousands of canned pet foods sold exclusively at vet clinics because of excessive amounts of Vitamin D3 in the food. Several dogs and cats had been reported ill. A vitamin premix from a third-party supplier was to blame, according to the company.

Dr. Bryce Fleming, a Canadian veterinarian, told VIN News Service in 2019 that Royal Canin’s handling of the 2006 recall was a textbook example of how a company should respond in a transparent way to a safety crisis.

“We had several [pets] with sky-high calcium levels and at least one with elevated renal values” as a result of the vitamin problems in the pet food, Dr. Fleming said. “Royal Canin … picked up the problem themselves after they noticed a trend across North America. They triggered the publication, the recall and they actively sought out affected animals, provided intellectual and financial support, and eventually explained the entire situation.”

Have You Had a Problem With Royal Canin?